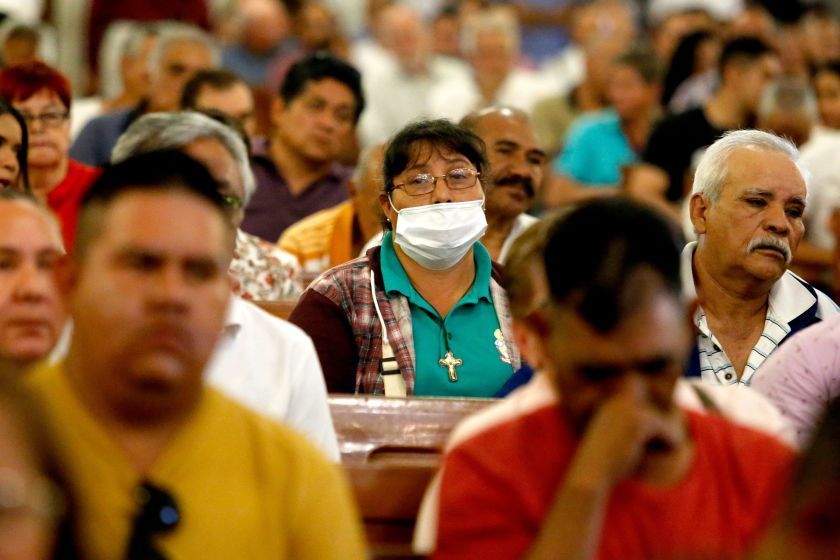 As the novel coronavirus spreads in Mexico, doctors and nurses at public hospitals have begun protesting a shortage of personnel and basic supplies such as masks and gloves.

Medical staff held strikes and walkouts across the country this week, warning that a lack of resources increases the risk for them and their families as well as for patients.

“We can’t work without equipment,” implored a nurse in Tabasco state in a widely viewed video on Twitter. “We also have families — children and parents.”

The federal government says that $150 million in additional medical supplies is on the way and that it is rushing to fill roughly 42,000 job openings for doctors, nurses and other medical professionals that predate the coronavirus crisis.

“We invite health personnel … to heed the call and commit to the future of this country, to being a person who helps face the epidemic,” Deputy Health Secretary Hugo Lopez-Gatell said Tuesday.

But within the medical community there were growing concerns that the government has moved too slowly, leaving Mexico’s public healthcare system unprepared to fight a major outbreak of the disease.

One doctor who screens dozens of people a day for COVID-19 at a public hospital in impoverished, populous Mexico state, which includes Mexico City, said she is allotted just two disposable masks for each 12-hour shift. Ideally she would put on a new mask for each patient.

“We feel unprotected,” said the doctor, who spoke on condition of anonymity because she was not authorized to give interviews.

Even before COVID-19 arrived in Mexico, which has seen more than 400 confirmed cases and five deaths, the nation’s healthcare system was strained.

Lengthy wait times for procedures are common at the country’s vast network of public hospitals and clinics, where most Mexicans receive care. Often, doctors and nurses have been forced to ask patients to buy them surgical masks, gowns and other basic supplies.

By many accounts, things have gotten worse since President Andres Manuel López Obrador took office in December 2018 and embarked on a program of deep cuts in government spending.

The leftist populist — who ran on an anti-corruption platform — has canceled contracts with drug companies, which he alleged were working with a crooked network of hospital administrators.

That may have been true. But López Obrador’s dramatic changes have led to shortages of life-saving drugs. Two of the groups hardest hit by the shortages are children with cancer and patients with HIV.

Last year, the head of Mexico’s Social Security Institute stepped down and issued an unusual public resignation letter declaring that “excessive savings and controls in health spending are inhumane.”

López Obrador’s response to COVID-19 has generated a new wave of criticism.

Compared with other countries in the region, Mexico has been slow to implement preventative measures to stop the spread of the disease.

Mexico had its first confirmed COVID-19 case in late February, yet it wasn’t until this week that it ordered schools to close and recommended that businesses let employees stay home.

The jacaranda-dotted streets of Mexico City are emptier than usual, but many restaurants, businesses and gyms remain open.

To the chagrin of his critics, López Obrador has repeatedly contradicted the advice of his own health authorities. In a video message Sunday, he sat at a table near a supporter in Oaxaca and implored Mexicans to maintain the normal rhythm of their lives.

The Mexican government has held off on implementing more drastic measures because it is deeply worried about its struggling economy. The peso has fallen dramatically in recent weeks, this week hitting a new record of 25 pesos to the dollar, and prices for basic goods are rising. At a market on Mexico City’s south side, the price of a pound of chicken rose by 25 cents in a week, a major jolt in a country where the minimum wage is about $5 a day.

On Tuesday, Lopez Obrador implored business leaders to not lay off employees and said his government would grant loans to some small businesses to help them stay afloat.

He did not directly address demands for more medical personnel and supplies, though he said Mexico was prepared for an onslaught of COVID-19 cases.

“What we wanted to hear: We need to equip hospitals, manufacture ventilators, sew face masks, train doctors and nurses and ask for help from industries and laboratories and factories so they can focus on producing what is urgent and necessary,” she wrote.

Of growing concern is the number of COVID-19 tests available in Mexico. Authorities have given a range of figures, from about 9,000 to 35,000. The government has conducted fewer than 3,000 tests, primarily in people who recently traveled to areas with significant numbers of infections.

The World Health Organization has recommended that all suspected cases be tested.

Even at private hospitals, where tests are more readily available, patients have reported long lag times in getting results.

Ariana Sawyer, a human rights worker who recently traveled to France and California, said she was tested for the disease at a private hospital in Mexico City on March 15 after falling ill. Nine days later, she still hadn’t received results, though doctors said it was “probable” that she was infected and ordered her to self-quarantine at home.

She said she is worried about the disease spreading to poorer communities in Mexico or migrant camps along the U.S. border, where there are unhygienic conditions “and people don’t have access to social distancing.”

“It’s going to be devastating for them,” she said.

Cecilia Sanchez in The Times’ Mexico City bureau contributed to this report. 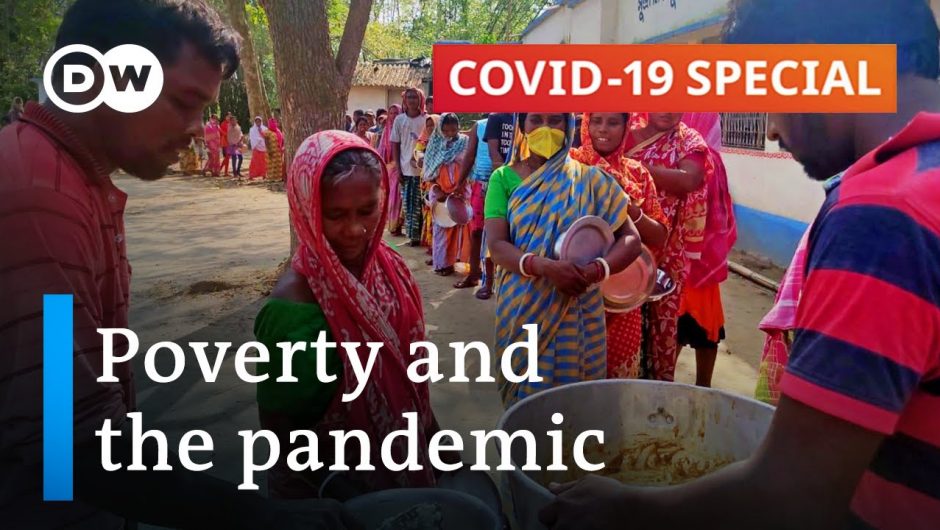 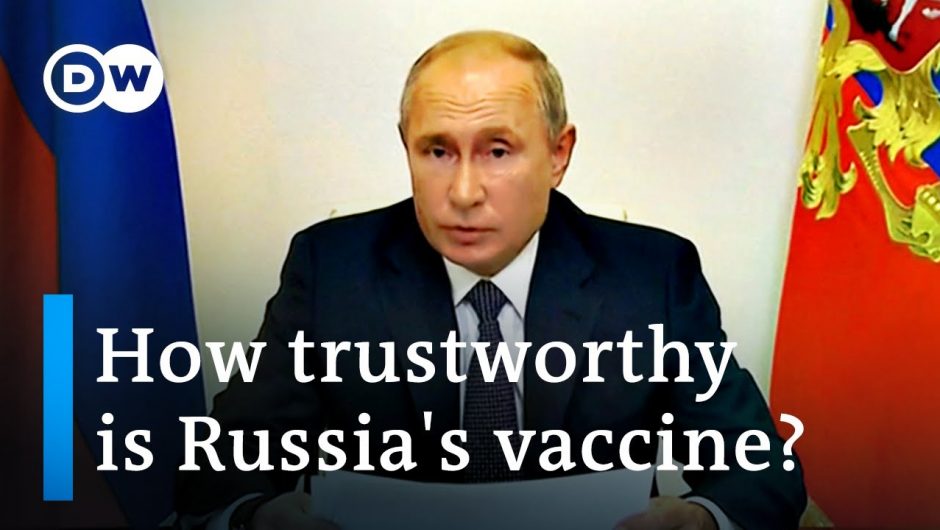 Newest video updates regarding Coronavirus. Have a look at this “Russia’s coronavirus vaccine: Is Putin taking ‘a reckless step’? |… 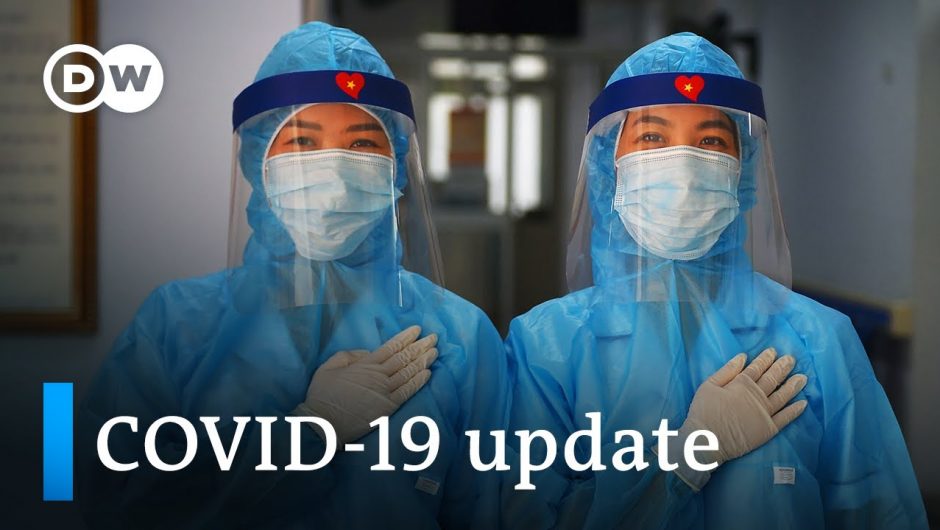 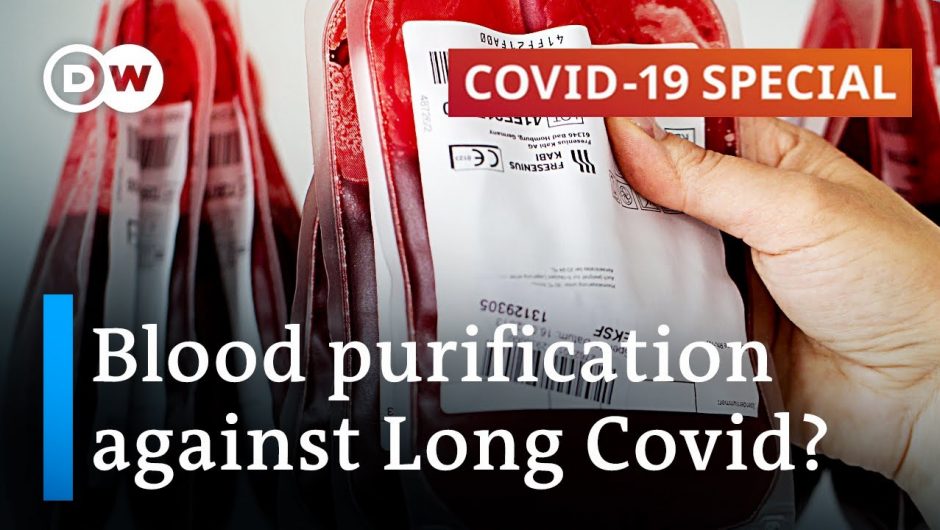 Latest video release regarding Coronavirus. Have a look at this “Did Omicron originate in animals or humans? | COVID-19 Special”… 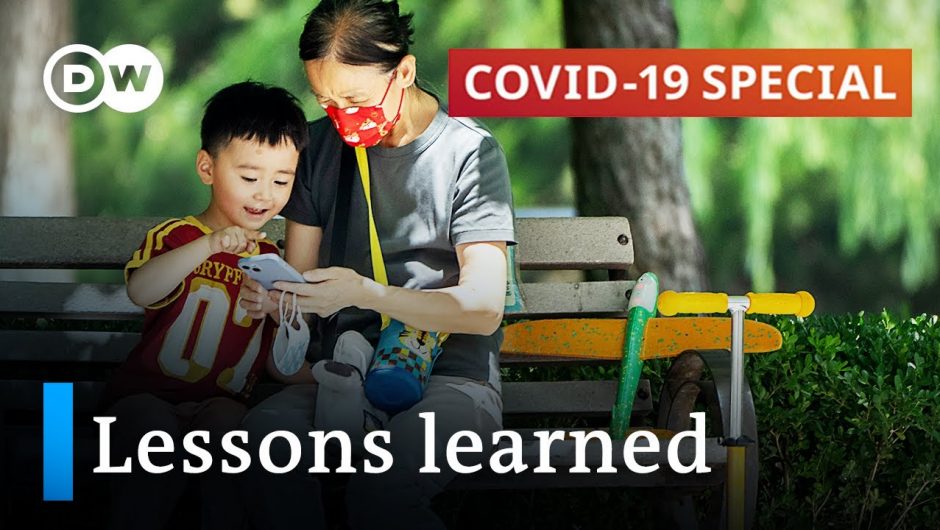 Latest video release regarding Coronavirus. Check out this “What have we learned after a two-year pandemic? | COVID-19 Special” video… 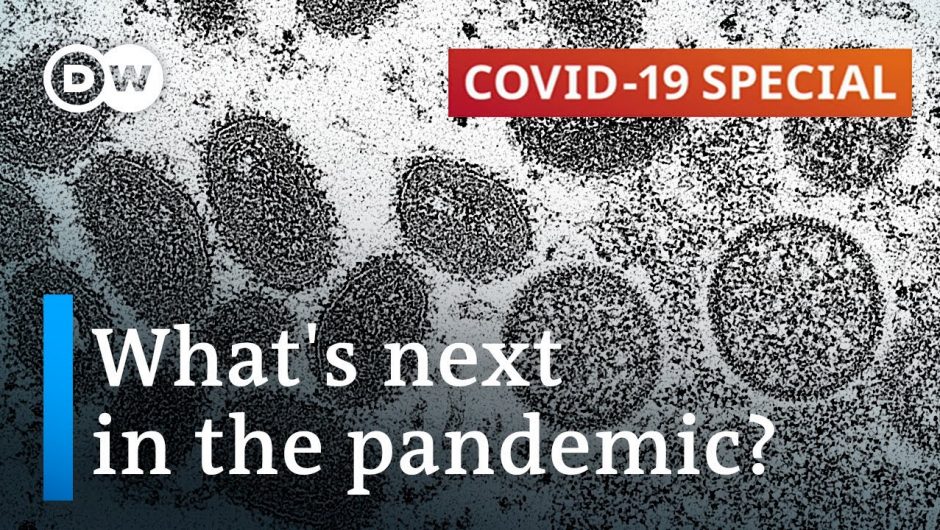 Latest video release about Coronavirus. Check out this “Lessons for monkey pox from the last pandemic? | COVID-19 Special” video…